Adelaide is the capital city of South Australia and it’s one of the five most populous cities in the country at roughly 1.4 million inhabitants. Lying near the River Torrens and characterised by churches, stone buildings, parkland and numerous beaches, Adelaide has become a popular destination for international students. Those relocating to Adelaide can expect a thriving live music scene, comparatively affordable monthly rents to other parts of Australia, and three reputable universities at an international level.

Rankings of universities in Adelaide, Australia 2023

The University of Adelaide 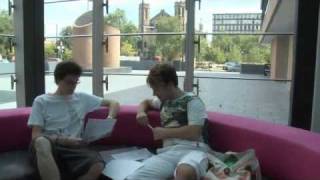 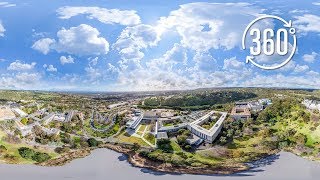 Student Opinions About Studying in Adelaide

“Studying in Adelaide has been an unforgettable experience. There are many international students here, so that helped me to feel more comfortable about being a foreigner here..housing is affordable which makes life a little easier. I wish there were more job options though.”

“Adelaide has a number of stunning beaches where you can meet up with your friends to hang out for a while, or even do some sports, because one thing you’ll learn about Adelaide is that running and cycling are hugely popular here. With three public universities in Adelaide, you’re spoiled for choice if you want to study somewhere prestigious.”

Living costs for students in Adelaide:

Map with location of universities in Adelaide 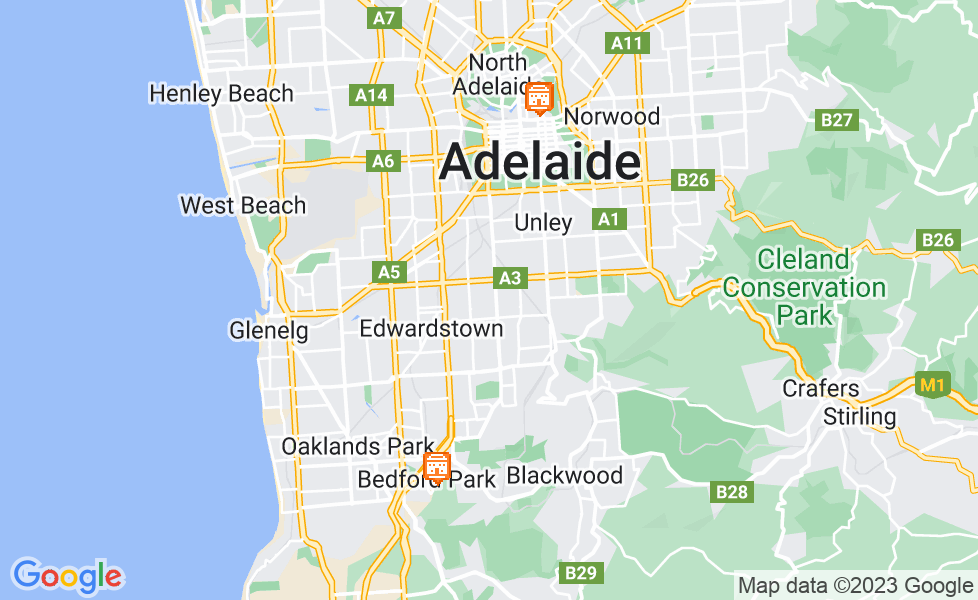 Universities:
150
Published:
24 June, 2020
Criteria used in ranking -QS 50 under 50:
Based on the QS World University rankings methodology, the top 50 universities that are under 50 years old.