Toronto is known for being one of the busiest major metropolises, and for having some of the most sought-after and prestigious universities in the country.

Owing to the city’s significant academic offerings, it has a strong attraction for both domestic and international students alike.

Students in Toronto can expect to spend their free time populating a neighbourhood known as The Beaches, which is a beach location found on Lake Ontario - and thanks to Toronto’s relatively mild climate compared to more northern cities, you might find yourself going for a swim.

The city offers everything you could expect to find in a macro city, like cinemas, shopping centers and so on. Students can enjoy the bohemian tone of the city, between its artful street graffiti in the city’s Fashion District, or the hipster Kensington Market where students like to check out vintage clothes selections, as well as vegetarian and vegan cafes.

For business studies see our separate ranking of business schools in Toronto, Canada

Rankings of universities in Toronto, Canada 2023 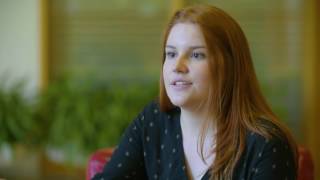 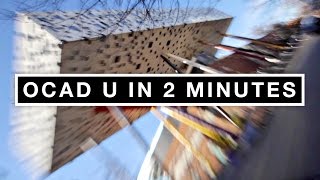 Student Opinions About Studying in Toronto

“I was able to get a part-time job fairly quickly after moving to Toronto, which was a relief because the cost of living here is a constant challenge. Fortunately speaking French isn’t a requirement to find work here as it would be in other Canadian cities.”

“The TTC (public transit) is really unreliable, and taking the car if you’re going south of Eglinton is impractical because you’re almost guaranteed a traffic jam.”

“Toronto suffers from very high costs of living, but it compensates for that with its friendly and welcoming locals, and nearly limitless options for ways to spend your free time. You have to get out of the confines of the city centre to see it, but the nature on offer in the surrounding area is truly stunning.”

Living costs for students in Toronto:

Map with location of universities in Toronto