Apart from the city’s numerous excellent study options, Winnipeg is also known for its Royal Winnipeg Ballet, Philharmonic Choir and Folk Festival. There is also a thriving food market scene, which are indoor centres where people can hide from the city’s infamous cold while sampling deli foods from Winnipeg’s vendors.

When it comes to the costs of living in Winnipeg, you can expect to pay roughly $500 if you share an apartment with one other roommate, but you might be able to save on rent if you decide to use on campus residences. The majority of students would benefit from the student peggo card, which is a discount bus pass and is available for purchase at participating colleges and universities.

Rankings of universities in Winnipeg, Canada 2022 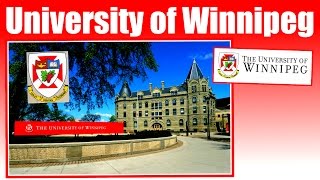 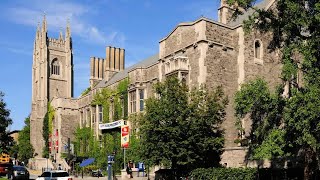 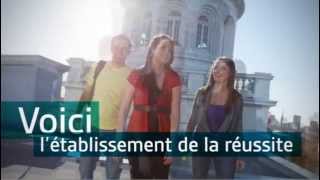 Student Opinions About Studying in Winnipeg

“The kind people of Winnipeg are its best asset in my opinion, and there are some good opportunities for working part-time as a student. My main complaint about Winnipeg is that the bus service is very slow, and when you’re out there waiting in the middle of winter, it feels even slower. I would even say that you shouldn’t live in Winnipeg if you don’t have a car.”

“I ended up studying at the University of Winnipeg because they had the programs I was looking for, and the location was excellent since it’s right in the heart of the Downtown area. This was important for me because I wanted to live off campus, and the housing market has some good options for students in the area.”

“Winnipeg hosts festivals every year and I try to make it to as many as I can, as they’re a great way to meet new people while enjoying the city’s cultural heritage. For example, the Festival du Voyageur which celebrates the province’s French history, or the Winnipeg Folk Festival which gives local talent the chance to share their music and art.”

Living costs for students in Winnipeg:

Map with location of universities in Winnipeg 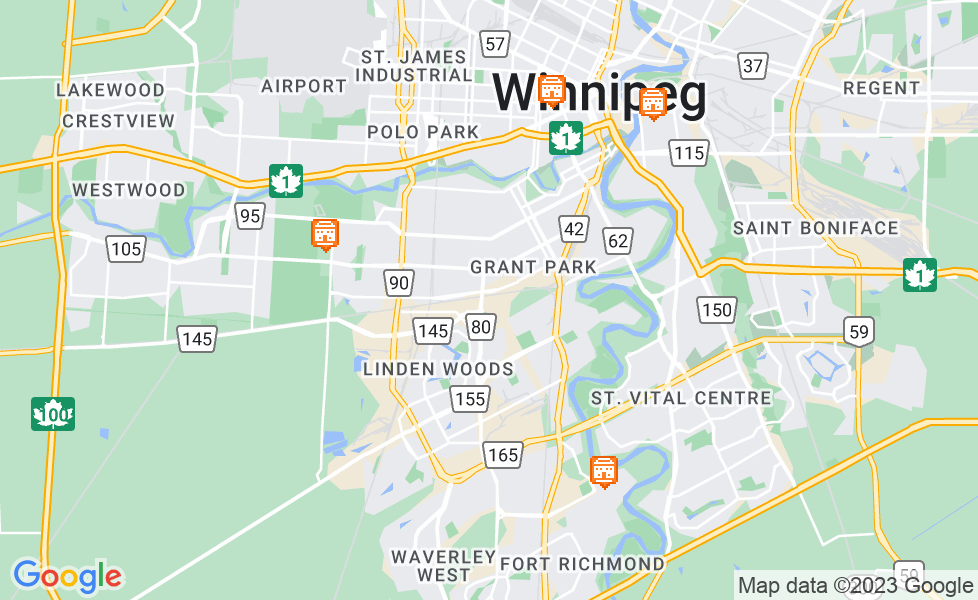