New Haven, Connecticut, is known internationally as the home of Yale University. It’s a coastal city just a short train ride from NYC. The proximity to other big cities too, like Boston and Philadelphia, and its livability, make New Haven really attractive to students.

New Haven is a walkable, bike-friendly city where everything is near, and there’s something for everyone. New Haven is described by residents as a welcoming city where international students can feel at home. . Under Orange St. Bridge there’s a kayak and canoe launching point where you can have a picnic with friends in its open green space if you aren’t in the mood to row. From the hilltop in the city you can see all the way to Long Island, NY, across the Long Island Sound. 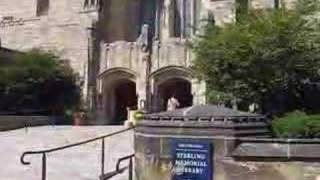 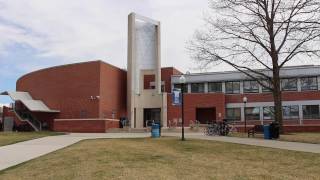 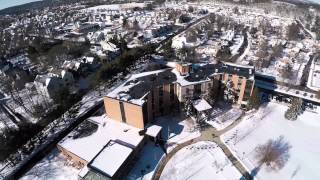 “Downtown New Haven is quite universal, with lots of trendy restaurants, bars, clubs and bookstores, the Yale Art Museum, and the abundant pizza parlours. The bus service is super reliable, and fairly affordable compared to other services in other cities. I can’t say the same about the commuter rail service though, which is pretty overpriced in my opinion.”

“There are many events throughout the year in New Haven, the Food Truck Festival being my personal favourite. I wish the area were safer, but you just need to learn where to avoid going. I feel blessed to be studying at Yale as well as enjoying the social circle I’ve found here.”

“There are always fun and hidden places for you to discover in New Haven, which is one of the reasons I think I’ll be staying here for a long time. There are also many places to eat, and there are options for even international tastes. When it comes to international variety for food and everything else, Downtown is your best bet.”

Map with location of universities in New Haven 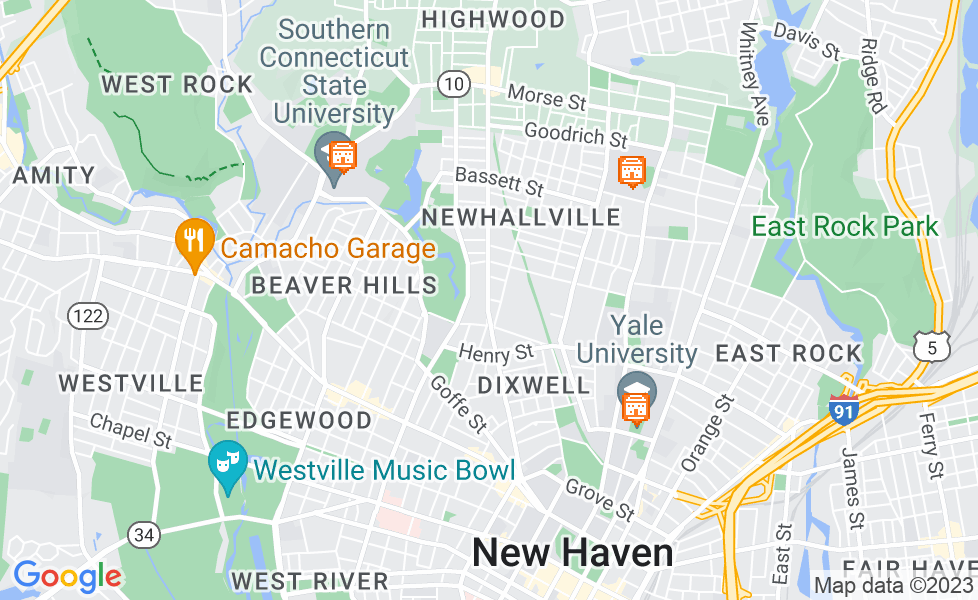